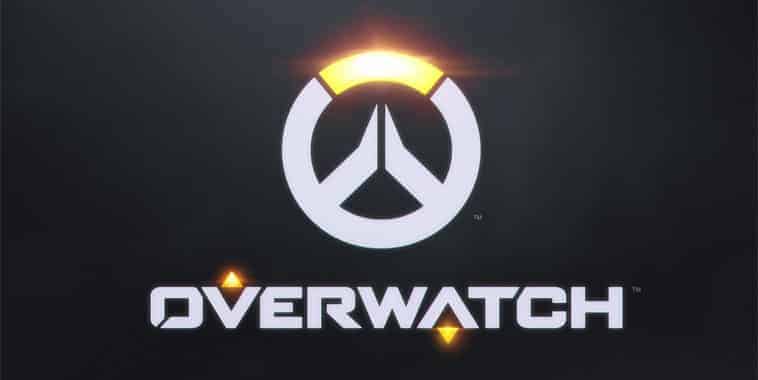 Developer Comment: When season 2 started, we had more players in the Gold and Platinum skill tiers than we originally intended.

This meant that skill levels varied widely for players within those tiers, and some players were achieving inappropriately high rankings during their placement matches.

These players typically began the season by having their skill rating adjusted downwards after their first few matches.

For season 3, skill ratings will be slightly lower after your placement matches, allowing them to increase as the season begins. After you play enough matches, your skill rating changes will return to normal.

This is because when a player is promoted after 100 levels, the experience curve resets.

While this reset has worked pretty well so far, it’s also encouraged some people to stop playing the game after they’re promoted—hoping to save those first 23 levels for a seasonal event.

To help address this, the experience needed for all post-promotion levels (any level after 100) is now consistently 20,000 and will no longer reset.

Developer Comment: We’ve been monitoring your feedback to the 1-hero limit in Competitive Play.

Overall, we believe the game is in a better place in terms of balance and stability with the hero limit in place.

For this reason, we have decided to add the 1-hero limit to Quick Play. We understand that there are a lot of players who enjoy the ability to play multiples of the same hero, so we have introduced a new mode to the Arcade called “No Limits.” This mode uses Quick Play’s original ruleset, which allows for hero stacking.

Developer Comment: Game-changing ultimate abilities were coming up a bit too frequently. This change helps keep them in check while still allowing them to be powerful.

Developer Comment: The increased speed from Ana’s Nano Boost made the ability feel unstoppable and forced Ana players to select targets that could really take advantage of the speed boost.

Removing the speed boost means that Ana has a reason to apply Nano Boost to a larger variety of heroes, and enemies can fend off the attack more easily.

Developer Comment: We reduced the cost of the Call Mech ultimate ability to compensate for the increased ultimate cost across all heroes (detailed above).

D.Va players shouldn’t experience a noticeable change. The rest of these changes help D.Va’s withstand attacks, which will allow her to keep pressuring enemies.

Developer Comment: Lúcio’s overall healing output has always been on par with (or even higher) than Overwatch’s other healers, and his other benefits made him an almost mandatory pick.

Developer Comment: Mei’s ultimate was recently given a much larger radius. Now it’s coming up too frequently, considering the impact it can have.

Her Jump Jets are also getting a boost to increase maneuverability while hovering.

Developer Comment: Soldier: 76’s damage felt a little low when compared to similar heroes. This increase affects both his normal fire and his ultimate.

Developer Comment: Armor Packs have always been a powerful tool in Torbjörn’s arsenal, but it was often difficult to gather enough scrap to give your team a legitimate boost when they needed it.

Conversely, if a team held on long enough, the scrap collected from fallen enemies was often able to generate so many armor packs that enemy teams had a difficult time turning the tide.

Developer Comment: These changes allow Widowmaker to be more flexible and reactive.

Developer Comment: Considering her potential damage output, Zarya was starting to feel like a mandatory pick in most situations.

Rather than reduce her damage output, this change makes achieving her maximum power and damage output slightly more difficult.