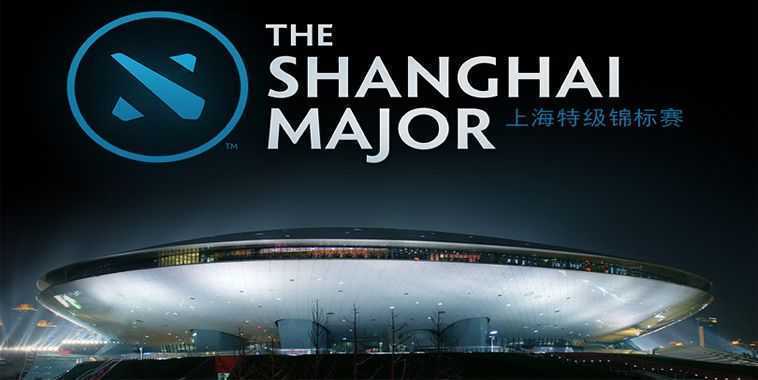 We are only 5 people that meet randomly, and formed this team just before the tournament begin. We were never expected to come that far, and did childish thing such as not waiting for the Team Elune to reconnect. We are really sorry. We realized the mistake we did, we learned much from it, and we try to move on to be better as a individual.

Thanks for taking the time to read this, Rise.Cat. ” 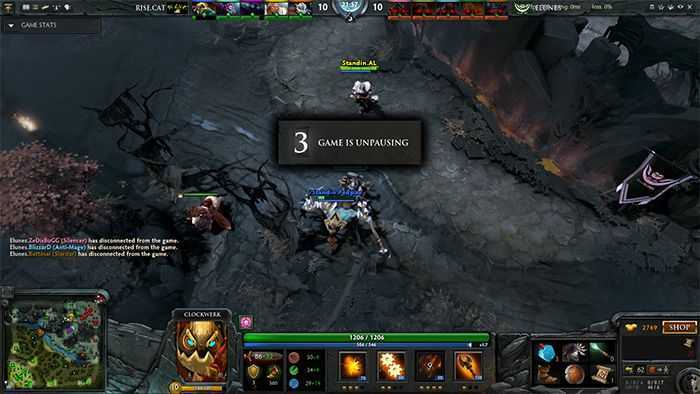